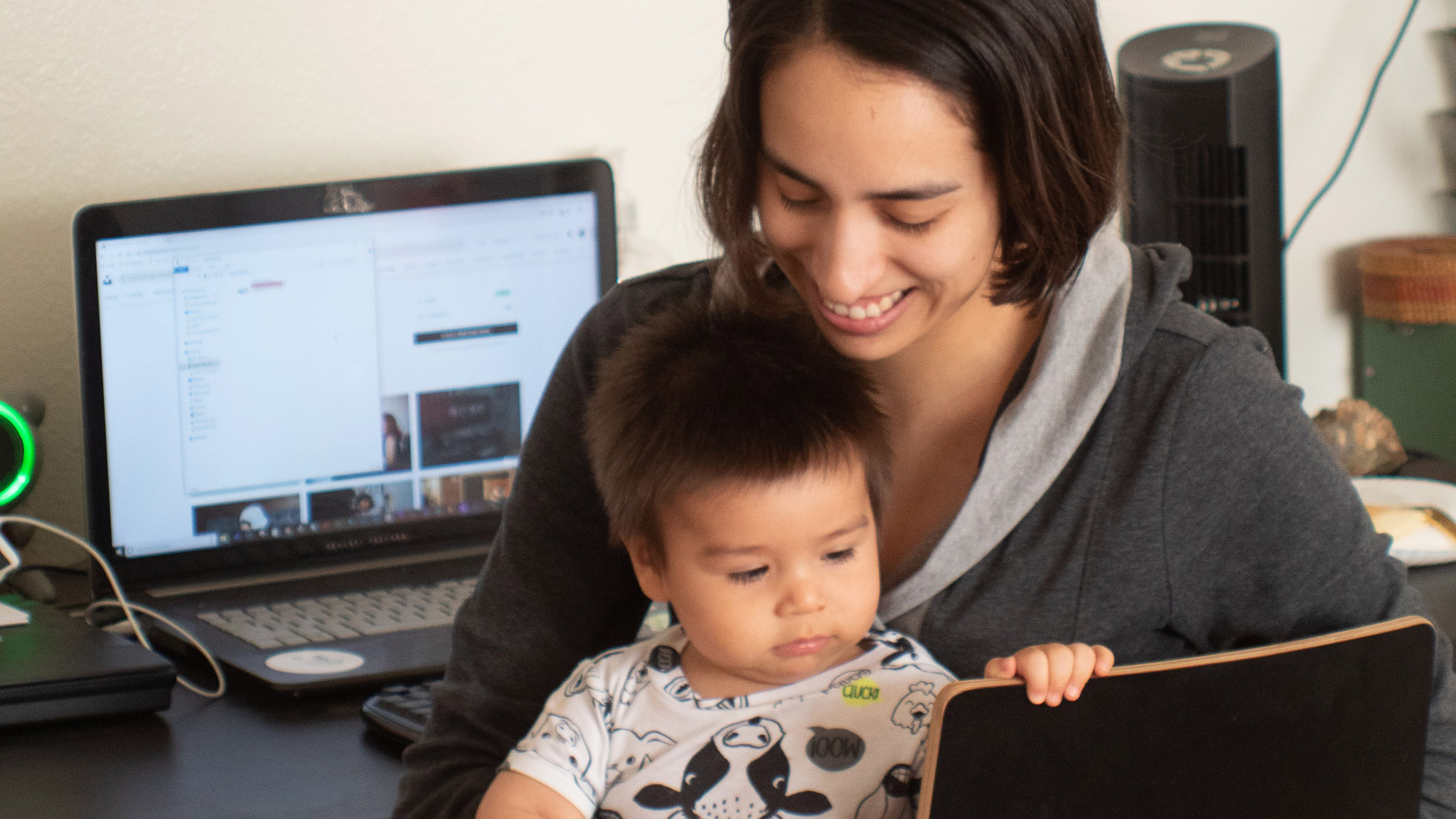 The Benefits of Homeworking

Having worked from home for over 20 years – I am a massive fan!

I have been able to do my job wherever and whenever I wanted, as long as I delivered results. For me, the benefits of working from home far outweighed the drawbacks. There are a lot of reasons why it’s good for individuals, organisations and society as whole to work from home. Here are some of the best reasons I have found from working at home.

Homeworking can be a very popular option for individuals, for good reason:

Homeworking can have enormous societal benefits:

Home working offers a significant range of benefits for individuals, organisations and society as a whole. But there are also some significant downsides which make it unsuitable for some people or organisations. These are covered in depth in a separate article on the downsides. myHaswell offers consultancy support to help organisations consider and implement homeworking, for more information contact myHaswell on 0118 449 2829.

Dr Angela Ellam
Angela is a co-founder and Director of Haswell Analytics Limited. She has played key roles in the shaping and managing the myHaswell services. 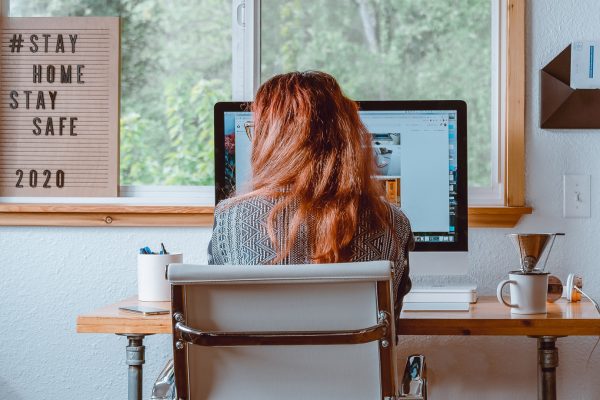 Managing Health and Safety for Homeworkers 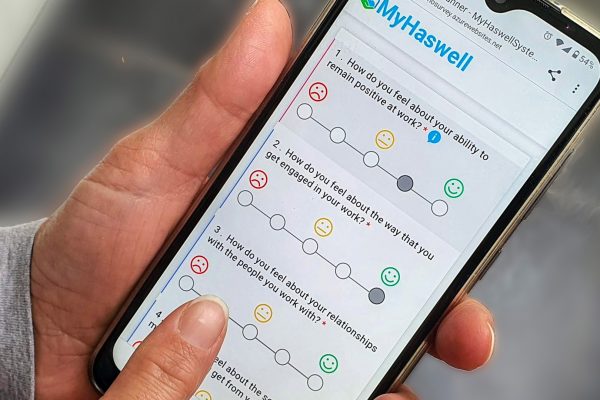 Improving Wellbeing in the Workplace 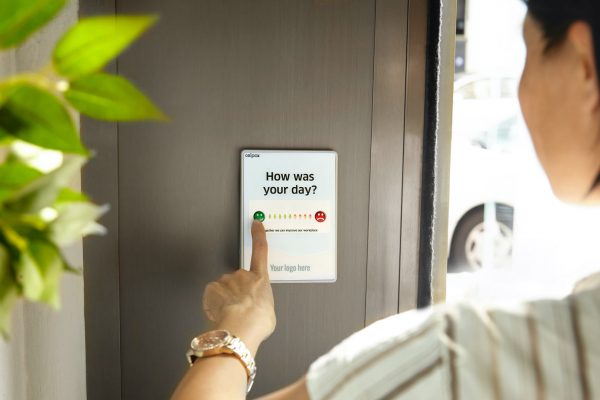 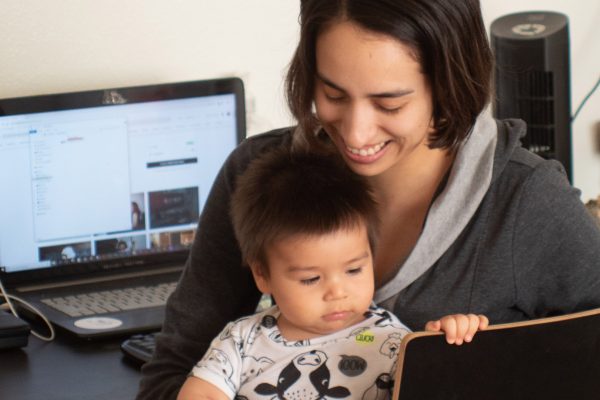 The Benefits of Homeworking 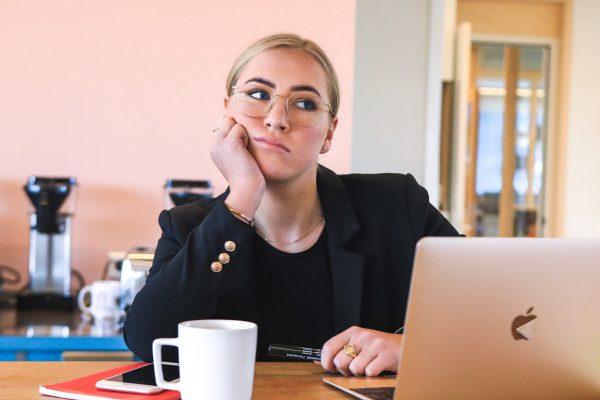 The Downsides of Homeworking 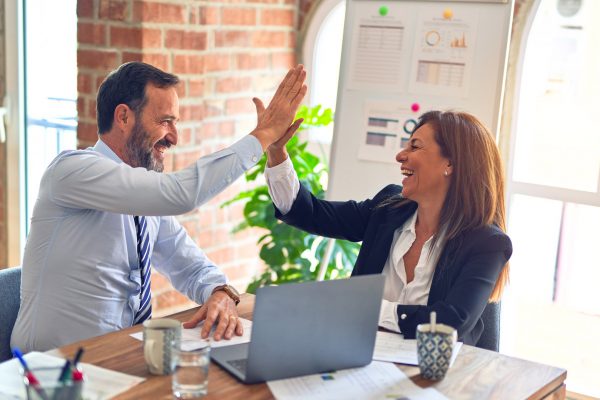 Making the Most of Homeworking

If you have a question about MyHaswell, please send us a message